Marie went to the most dangerous places in the world. Wars raged and bombs fell around her. She came back with stories of people and their suffering and made us question war. 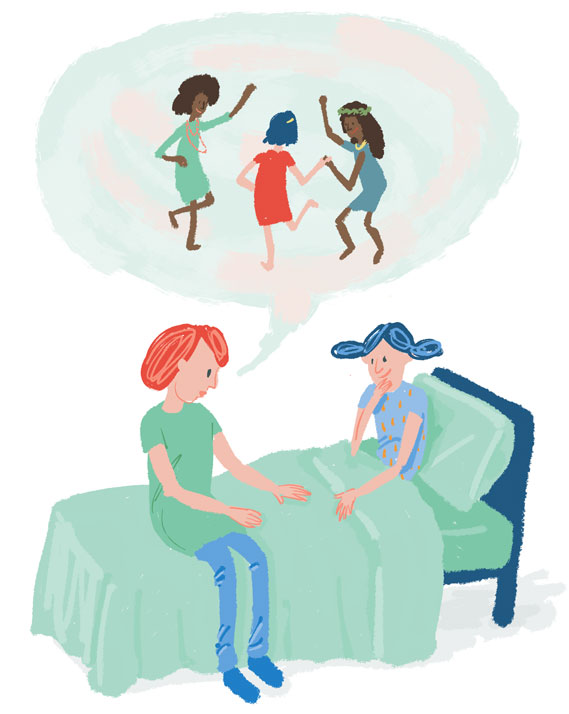 "There are fairy lights and girls dancing..."

Our story starts in a room on the first floor of a little house in Queens, New York. It was a tiny room but it was Marie's own. Marie was nine, the oldest of 4 siblings. Cathleen, the youngest one, was on Marie's bed. Cat, as Marie liked to call Cathleen, was her favourite sister.

Marie told Cat a story about a place far away called Brazil. The story was about a party in which girls were dancing to loud music and fairy lights. It seemed like a magical place. Marie then kissed Cat on the forehead, one for every hour it takes to get to Brazil. It was her way of sending little Cat to sleep and dream of fantastic faraway places in the world.

Marie was a tall and skinny girl and she loved adventure. She was the bravest amongst her friends. The game they enjoyed playing most was one Marie had dreamt up herself. They would all choose a tree to climb. The one to venture furthest along a branch before it broke would win. Guess who always won?

When the branch broke under their weight, the unlucky one would come tumbling down unto the grass. Whenever that happened to Marie, she just picked herself up without as much as a tear. 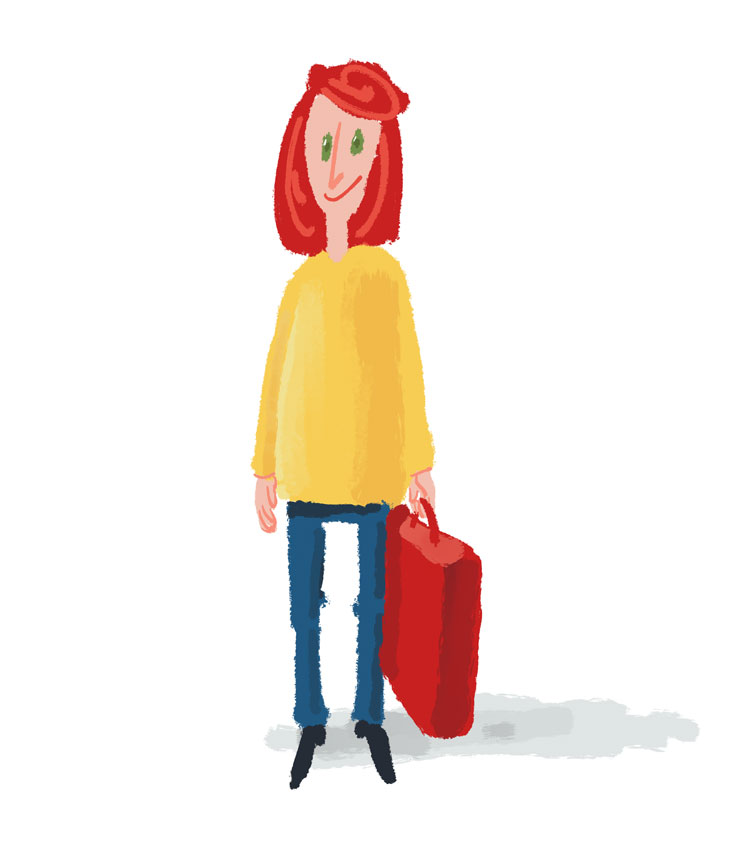 Marie was good at school but she got bored very easily. At the age of 17 she applied for a cultural exchange to liven things up and got her wish. She travelled alone to Rio de Janeiro in Brazil. This journey changed her.

Marie saw how poor people lived and came back home a different person. She became interested in people and politics. She started reading the New York Times everyday to keep herself informed.

Marie went to Yale university to study anthropology - the study of how humans behave.

There she made a friend named Katrina who was studying English. They both loved reading books. Another friend named Bobby got Marie interested in journalism.

Marie decided to study writing in order to become a journalist. One of her teachers, John Hersey, taught her the importance of truth and of telling people's stories. 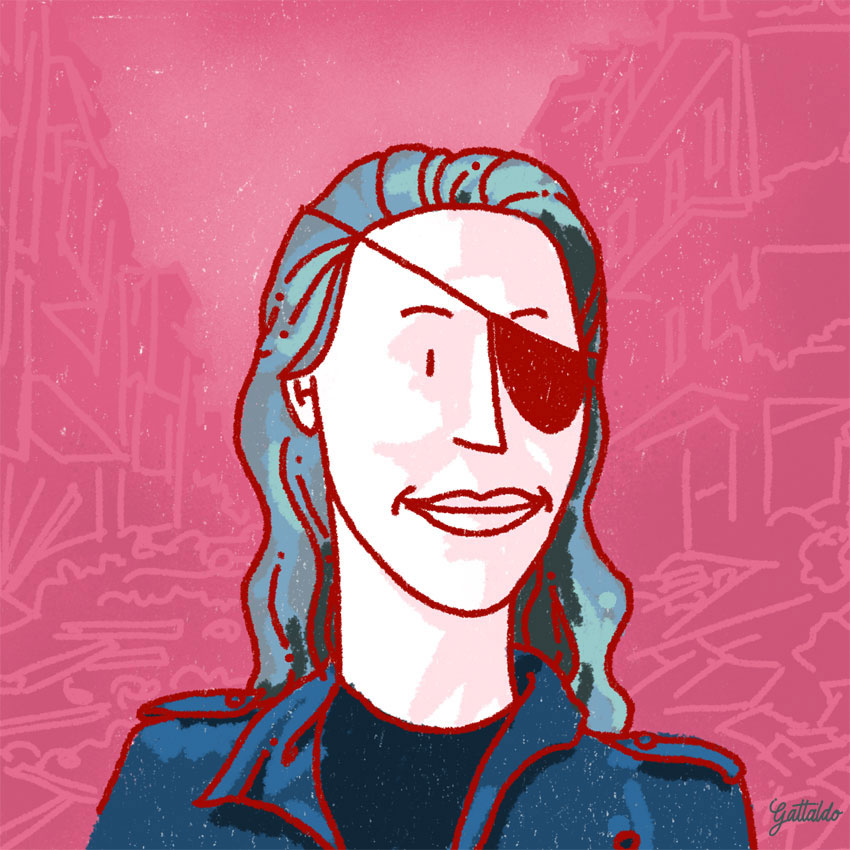 Marie got her first job in journalism, a year after she finished university. Her first real opportunity came in 1986. She managed to get an interview with the late dictator known as Colonel Gaddafi. He was the leader of Libya, a country about to go into war with America.

Her important interview got her noticed and she started getting more significant assignments. An assignment is when a journalist is sent somewhere to write about an event.

She interviewed dangerous leaders and went to places where journalists were frequently kidnapped. In these menacing places, she would listen to BBC World Service radio and sleep with her window open so as to know when the action started.

Working for a newspaper is different to working for TV or radio. Getting the news in first isn't the point. Marie had time to think and tell the story better.

She covered the fighting between the Chechen rebels and Russian troops and the siege after East Timor voted for Independence. She reported about wars and trouble in Iraq and Syria.

Marie always tried to get the story behind the action. In Lebanon, for example, she told the story of Pauline, a Palestinian surgeon and how she and others risked their lives to take care of their patients in the ruins of a hospital which had been bombed.

The dangerous life of a war correspondent

Marie's adventurous spirit helped her always to get the story. When she was told something was impossible or not allowed, she'd find a different way of going about it. She wore clever disguises and she once crawled through a long drain tunnel on all fours to get to a place.

In 2001, Marie was hit by shrapnel (these are the parts of a bomb which fly in an explosion) and lost her eye. From them onwards she wore an eye patch.

Marie knew of the dangers that she faced but she was convinced her work was important enough to face those dangers. She was killed by a Syrian army bombing in 2012.

< What's a journalist | The Story of Daphne Caruana Galizia >

Gattaldo is an award-winning Creative Director and illustrator. He studied art in Florence and now lives and works with his partner in London.

Fearless, The Story of Daphne Caruana Galizia is Gattaldo's first children's picture book. He was inspired to create a book about the journalist when he saw how the story of her fearless journalism stirred the imagination of his young niece and nephew. Gattaldo wrote and illustrated ‘Fearless' for other children the world over to share.